A GUIDE TO HOSTING A QUINTESSENTIAL BRITISH WEDDING 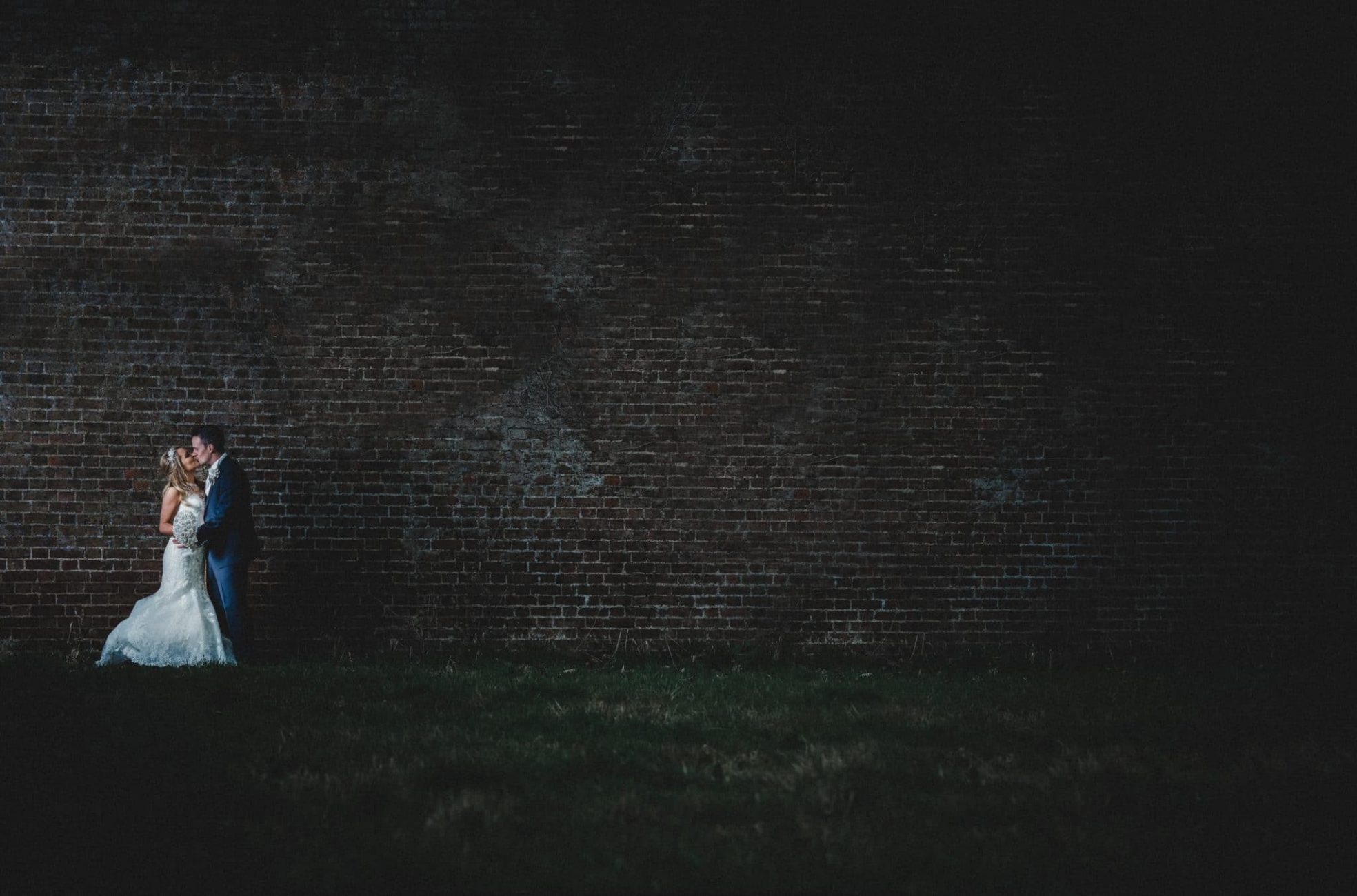 A GUIDE TO HOSTING A QUINTESSENTIAL BRITISH WEDDING

If there’s one thing us Brits do well, it’s a Quintessential British wedding. We never need an excuse for a party, especially if it involves a touch of pomp and ceremony! The world witnessed this most recently when Harry and Meghan said their vows in Windsor. Their idyllic British wedding was littered with lovely modern touches throughout, while keeping with traditions we have come to know and love. 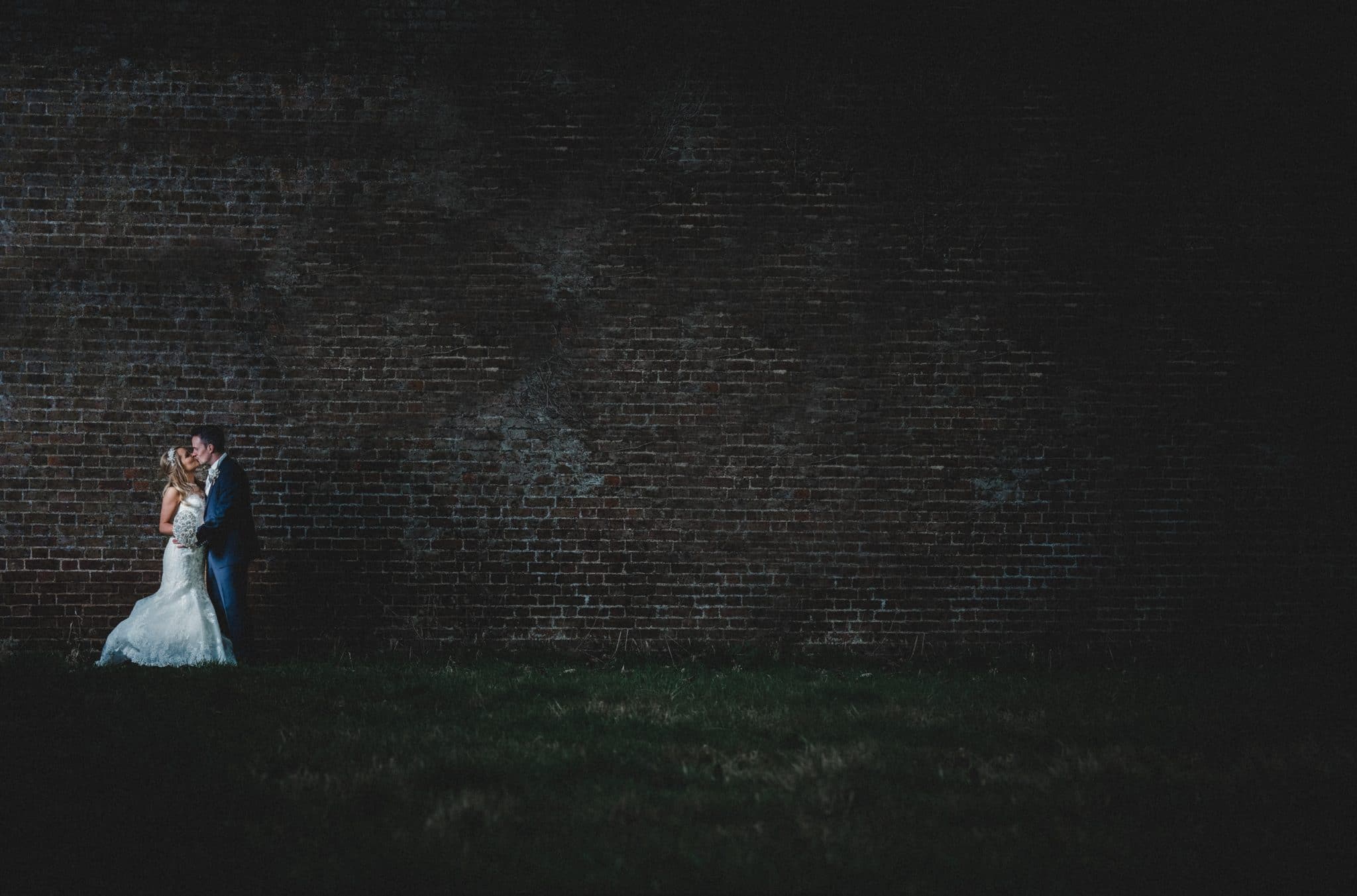 Although times are changing, and traditions are being re-written, there’s a certain sophistication that remains at the heart of a British wedding.

To capture all that is great about our culture, here’s my favourite quirks that a typically British wedding incorporates, for when you’re wedding planning:

Hymns are a traditional part of proceedings, and they don’t get more quintessential than Jerusalem! Whatever the choice, hymns should be rousing and well vocalised. If that means assembling a choir of local voices, so be it! While it’s popular for modern weddings to include mainstream songs, a church hymn will always create an unmistakably special occasion.

Let’s get straight to the point, us Brits love a glass of fizz… or two! While Prosecco has become a popular option for raising a toast, there really is no compensation for a glass of the bubbly stuff. If in doubt, a great go-to option is English sparkling wine, which is currently enjoying its time in the spotlight.

Possibly our greatest tradition of all, the humble hat is more than just head gear – it’s a statement, especially if you’re the Mother of the Bride. When it comes to the ‘rules’, a fascinator is equally as acceptable as a pillbox number, there’s no set guidelines other than it shouldn’t hamper kissing, according to etiquette authority Debrett’s.

When it comes to location, a quintessential British wedding centers around a stunning venue with rolling hills and sweeping views. The majesty of the Great British countryside positively comes alive to the sound of wedding bells! Whether you’re looking for a wedding photographer in Bedfordshire or elsewhere, you can rest assured that the English countryside is always the perfect backdrop for those all-important wedding photos. 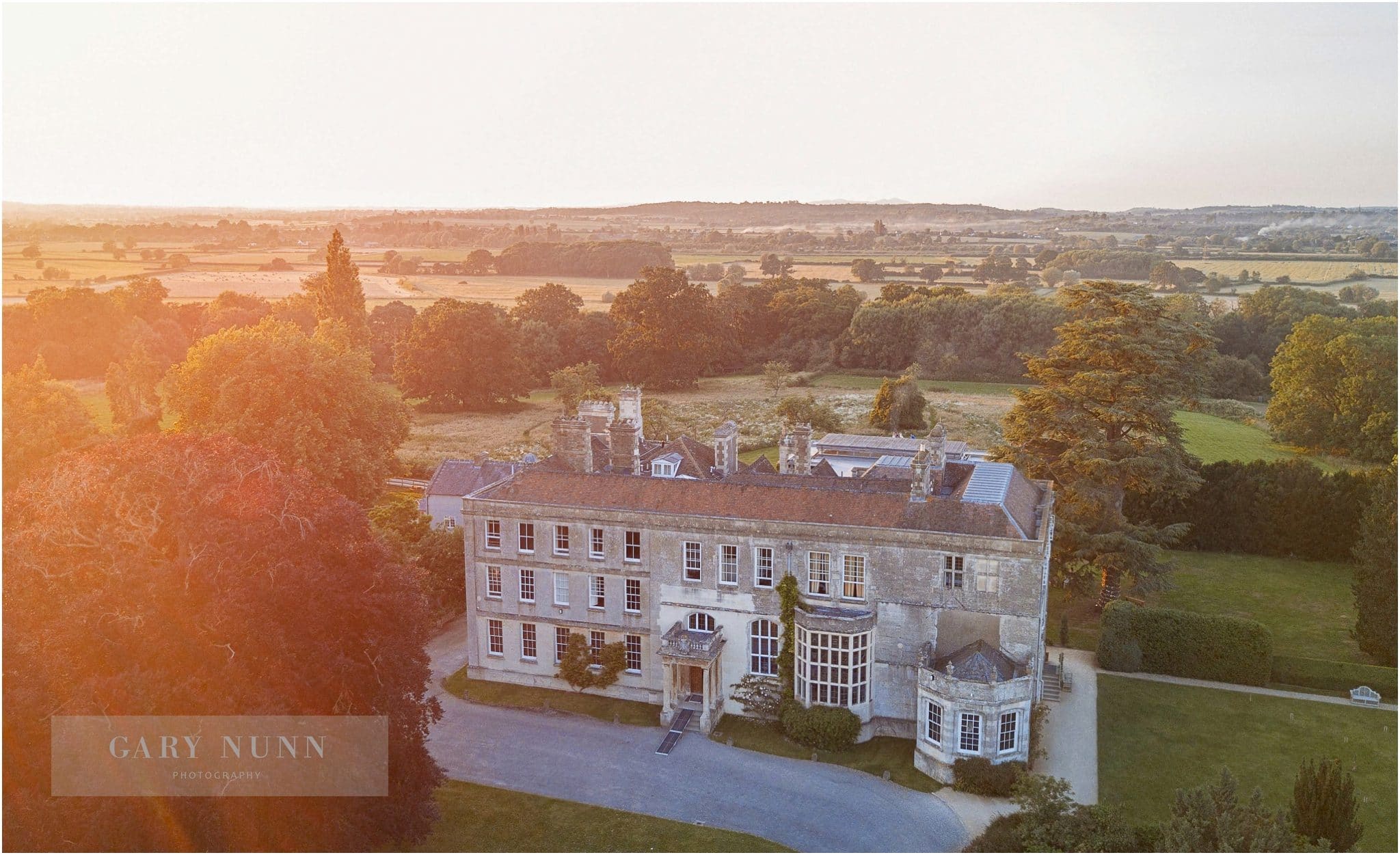 Even though no-one really likes it, tradition dictates that a typical wedding cake should be a fruit cake topped with marzipan. In keeping with tradition, the Duke and Duchess of Cambridge opted for an eight-tier fruit masterpiece by baker Fiona Cairns for their big day. However, since Harry and Meghan went with lemon and elderflower, there may be some rule bending allowed, as long as British produce features throughout. 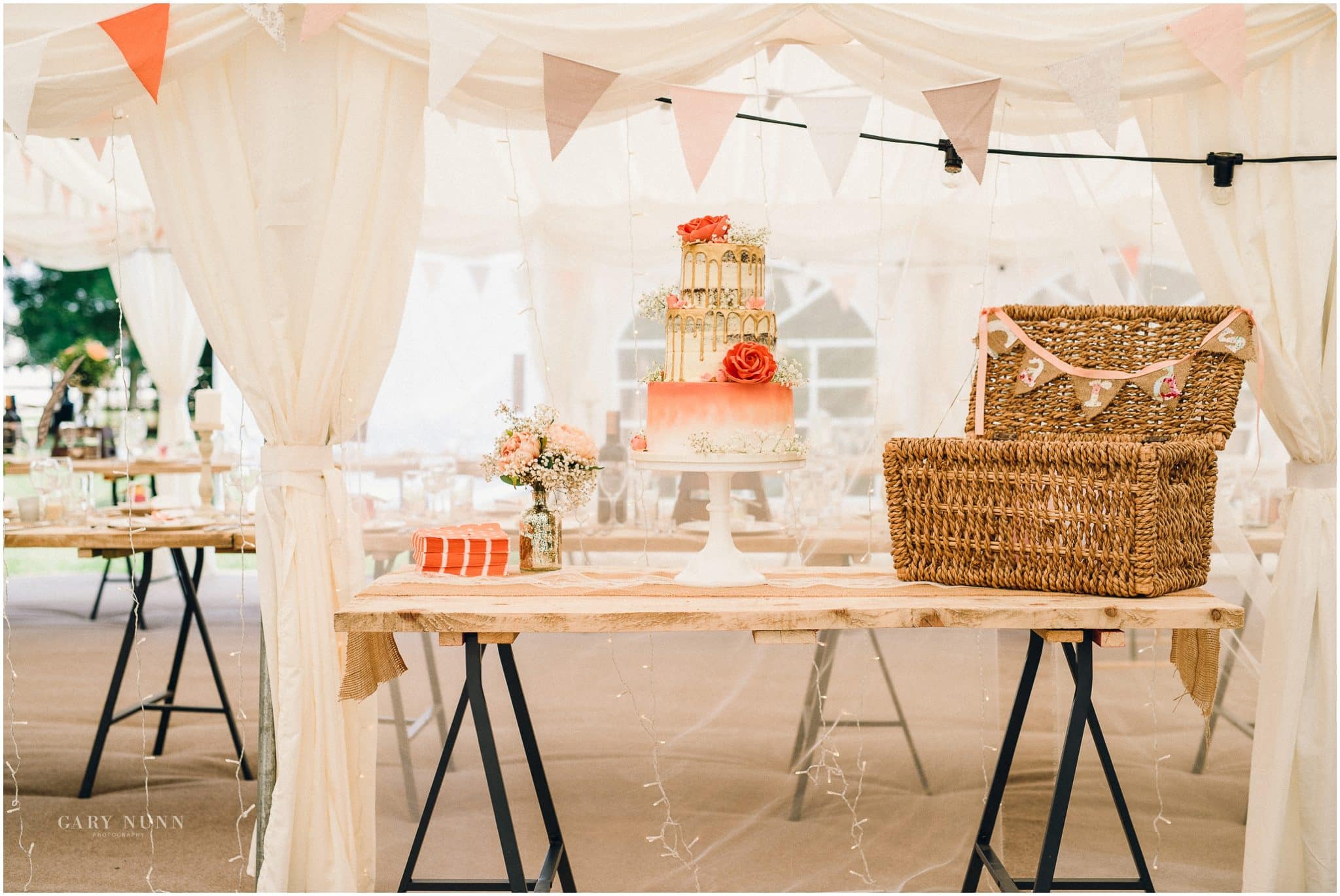 British food has really proven itself on a world stage in recent years, best shown off at weddings. Your venue should have a seasonal menu packed with locally sourced ingredients and seasonal dishes that are elegant and bursting with flavour. Lamb, salmon, new potatoes and a chocolatey rich dessert are all British favourites when it comes to a traditional wedding breakfast.

It’s the moment that many look forward to as a highlight. A typical British wedding will see three key speeches, in the following order; the father of the bride, the groom and the best man. Debrett’s suggest that in the father’s speech “no reference to money should ever be made” and that speeches should be entertaining, sincere and “witty, never smutty”. 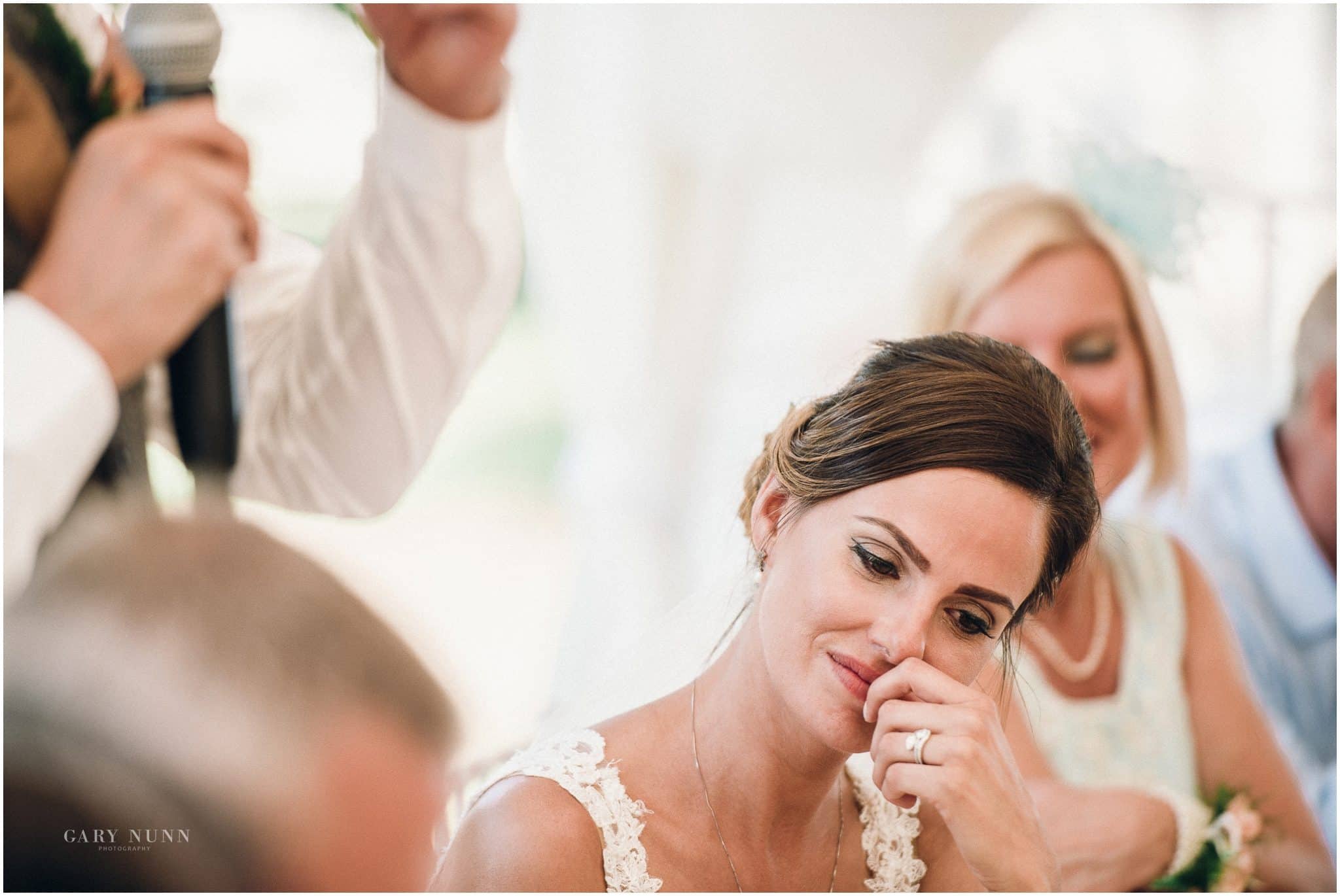 The quintessential British bride wears white, and should be the only person who does.

Although times are changing, it is still widely considered a no-no to ‘upstage’ the bride, so overly bright colours and patterns should be avoided, along with black. A British guest will always be well turned out, co-ordinated and humbly understated.

Flashy without pretension, a vintage Aston Martin, Bentley or Rolls Royce in cream or white is the only way for the bride to arrive. There’s also something very British about the happy couple setting off into the night in a vintage Jaguar or classic car. 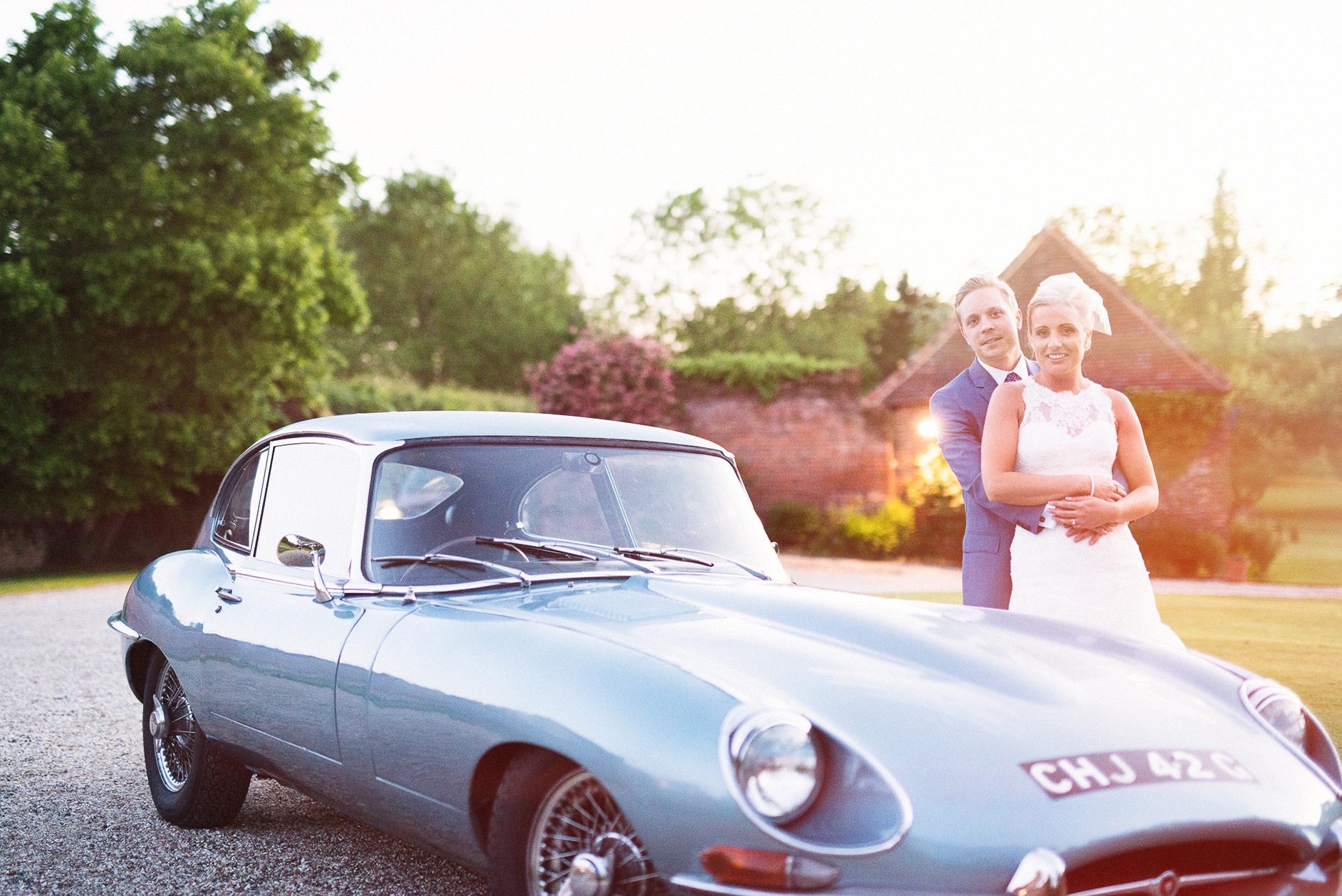 We’re known for our manners, and as such ‘thank you’ cards for guests are to be expected, typically within three months of the big day. Preference states that these should be handwritten with a personal message of gratitude. It has become popular to use a wedding photo of the big day for the card too – be sure to pick one of the wedding party that shows off beautiful English countryside if you can! 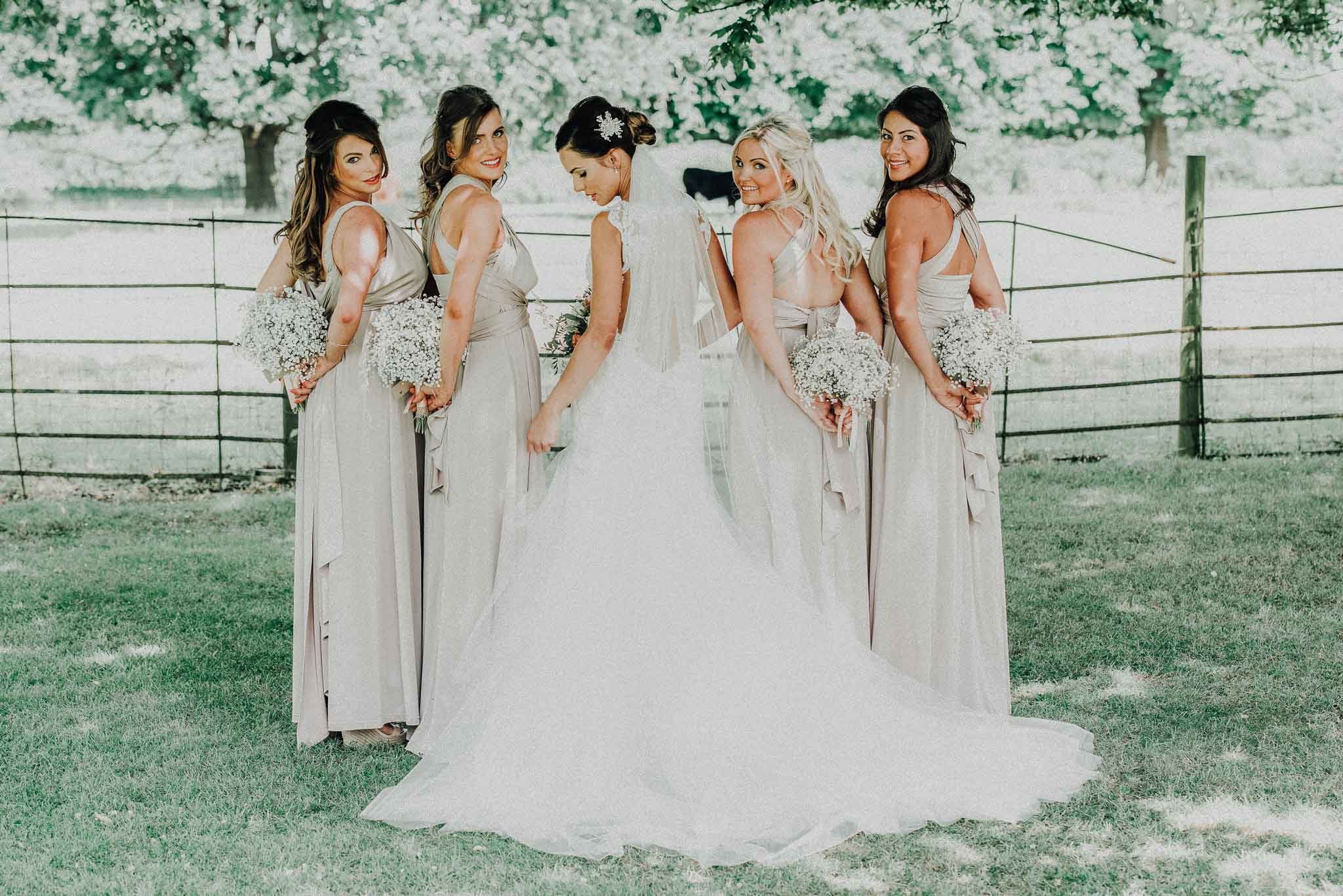 Gary Nunn is a leading wedding photographer in Milton Keynes. Get in touch today for a free consultation about your special day! 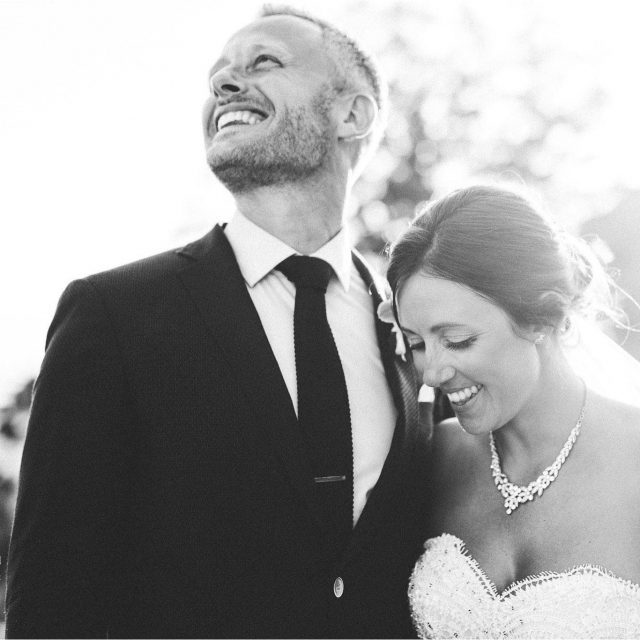 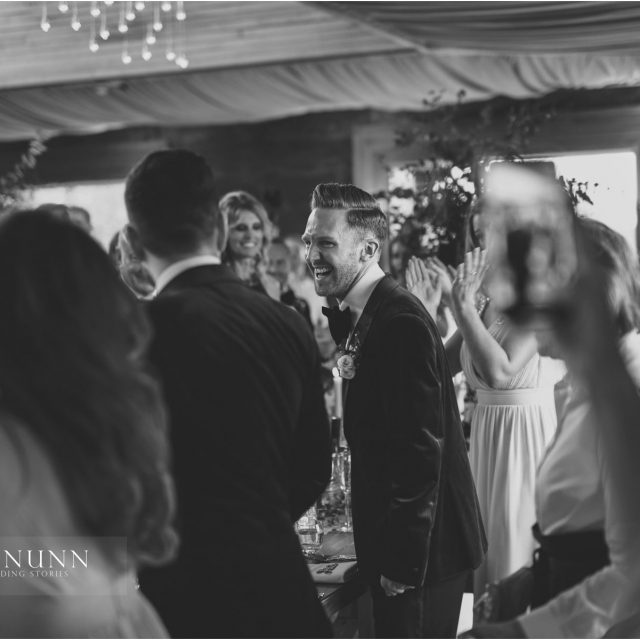 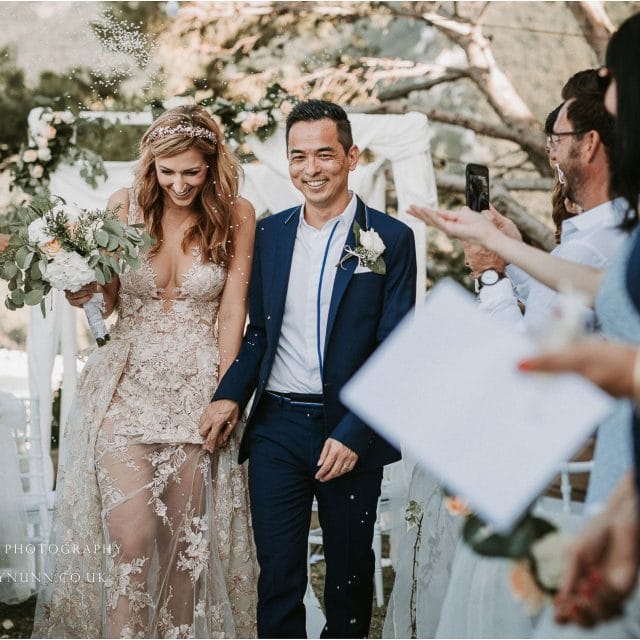 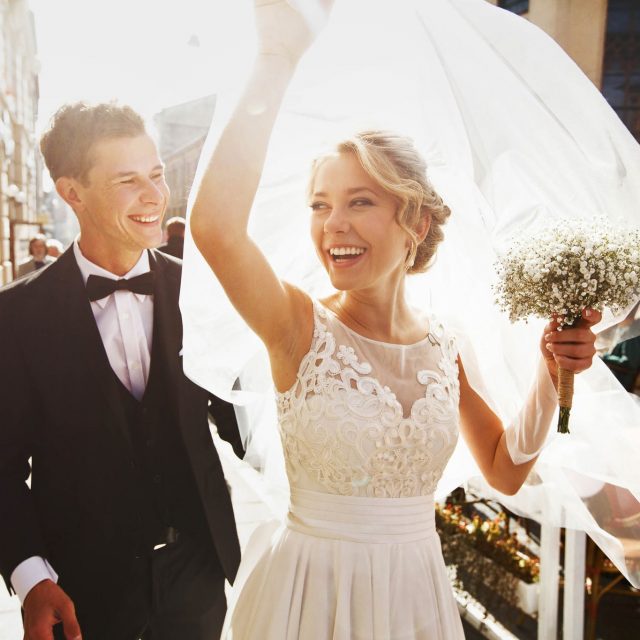 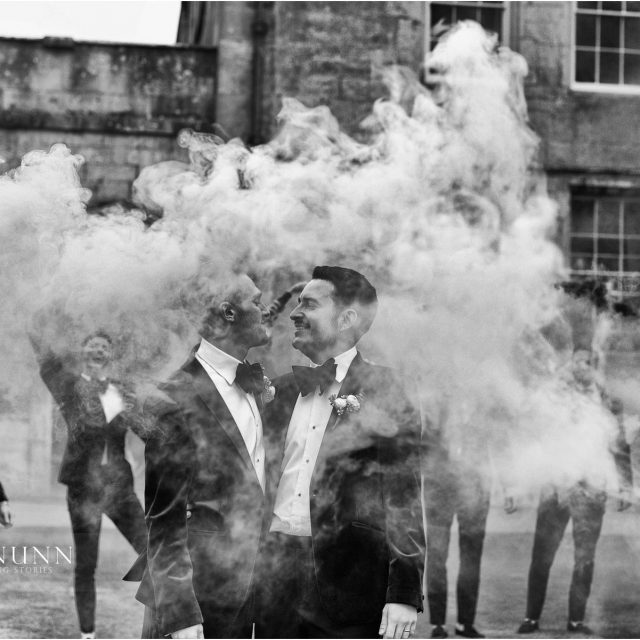 © 2022 Wedding Photographer & Videographer in Milton Keynes
Back to Top